I recently had the opportunity to work on "Growth In Motion" for Oculus, as part of a team creating generative and cinematic visual experiences for their Venues VR theatres. Working in Unreal Engine as a Lead Technical Artist I did look-dev, level design, lighting, colour grading, and editing on Glide Path 1 and Cosmos, as well as providing support to the rest of the team on their cinematics.

For the large scale outdoor environments I utilised World Creator in order to create custom heightmaps to import into Unreal, based on a number of topography maps taken from locations around the world including New Zealand, the British Isles, and the American Midwest. These scenes were then populated with a number of asset libraries from Megascans, Substance, and the Marketplace to flesh out their texture and detail. I also utilised Simul Co's TrueSky plugin for 4.25, as the scenes were created before the availability of 4.26's Volumetric Clouds feature. I also developed a custom multi-layer landscape material with optimisations for close and far detail blending, per-layer controls for POM, and per-layer procedural foliage generation.

These scenes are available now to see for yourselves on the Quest in the Oculus Venues app. 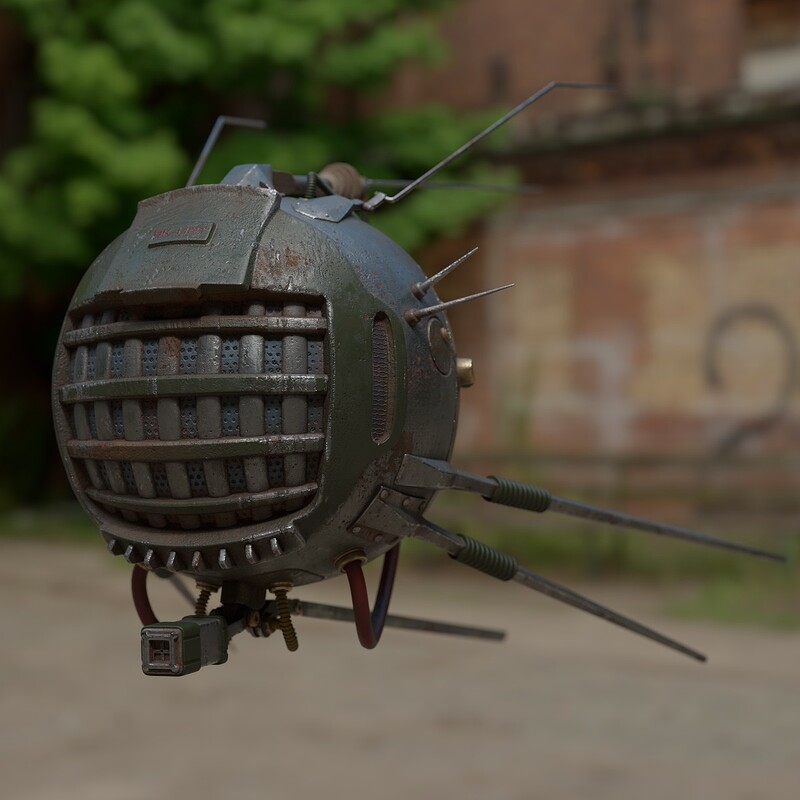 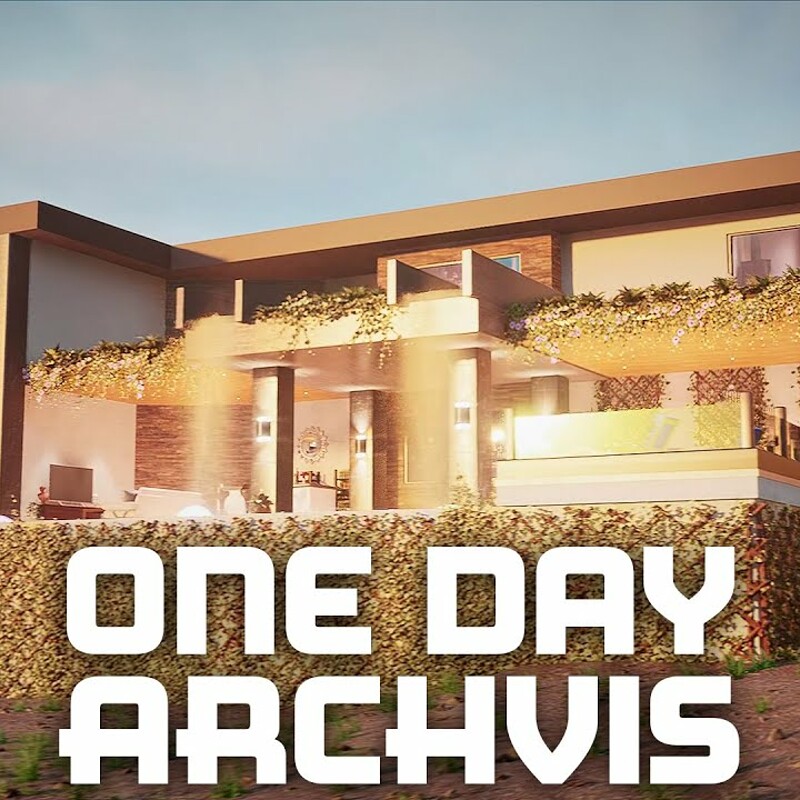