I made this scene over the course of 2 days for the Weekly CG Challenge #122: "Nature Up Close". I was roughly recreating a photo I took at the beach a few days prior.

The scene was made in Blender, Substance Painter, and Photoshop.

For the sand dunes I used a combination of beach sand textures from Substance Source, exported as texture sets using Substance Player for use in Blender's Principled BSDF shader. I then masked and combined a smooth sand with a rough pebbly sand in Cycle's node editor in order to create the rough patches in the dune, emphasised using micro-displacement tessellation.

For the scatter objects I used scans from the Quixel Megascans library, including twig debris and sandstone rocks, and for the foliage and feather I used their texture Atlases in order to create my own plants using billboard texturing techniques.

The shells were hand modelled and textured using Substance Painter.

The final image was colour graded and watermarked in Photoshop. 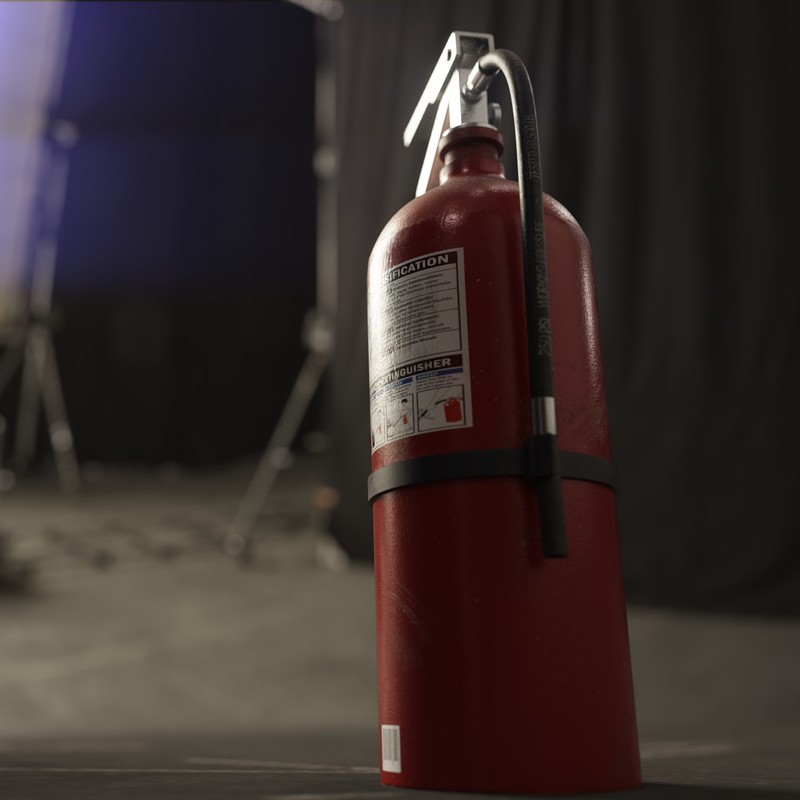 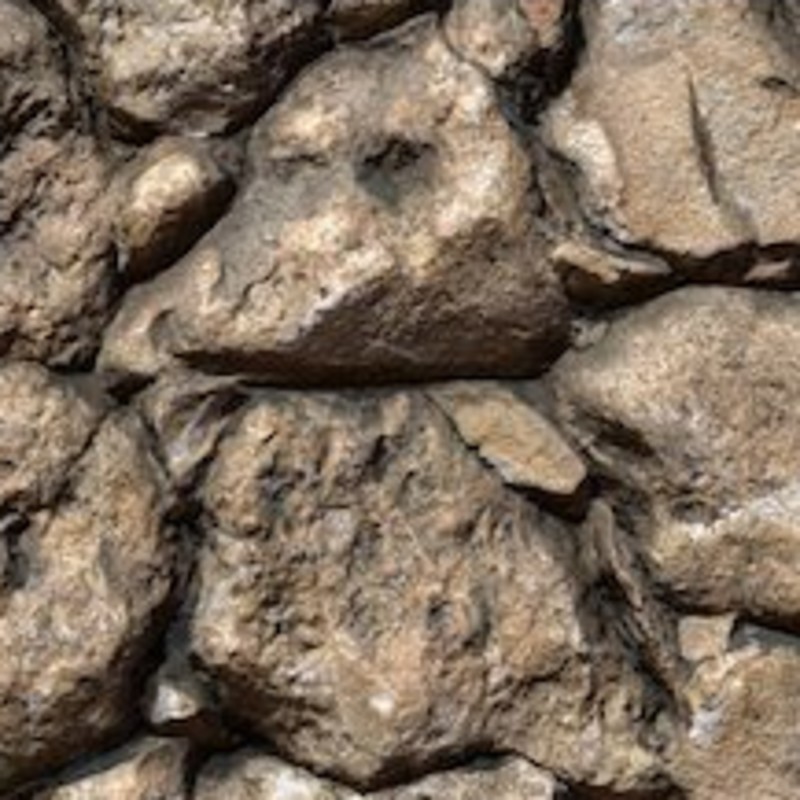